In January we had a little bit of snow, not a lot but a little sprinkling.. Little Bee had no idea what to make of the snow. I think he was intrigued but certainly didn’t like to touch it so I put him in a basket (he wasn’t walking at this point and screamed when I put him in crawling position) 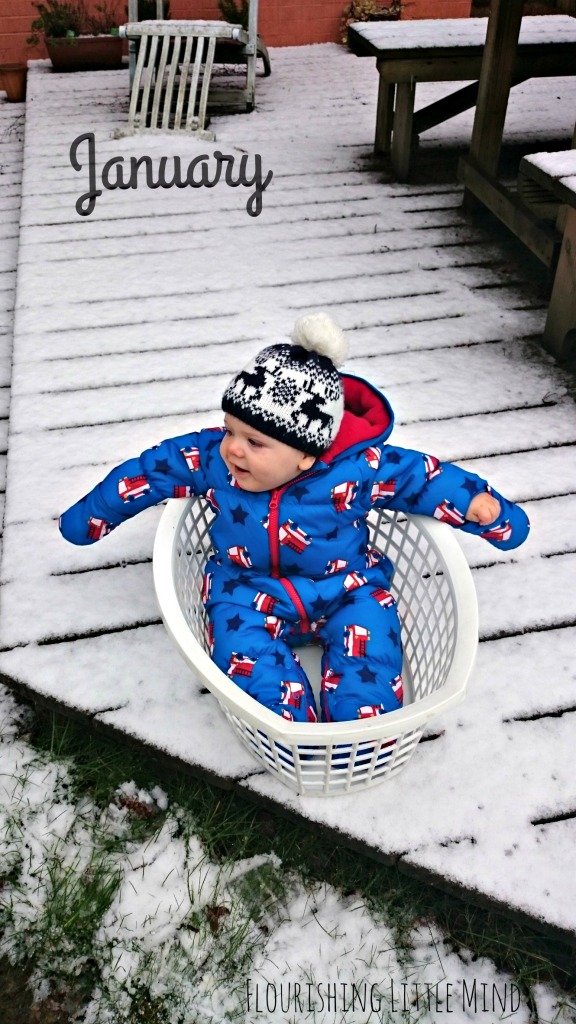 February was the month for disco baths.. nothing much happened in February but this was one of Little Bees favourite activities that month. we did it a few times because he loved it so much. (February is actually also the month that Little Bee started walking but when I was looking for the first pictures of him walking, he’s naked in them all for some reason! not appropriate for uploading to the WWW) 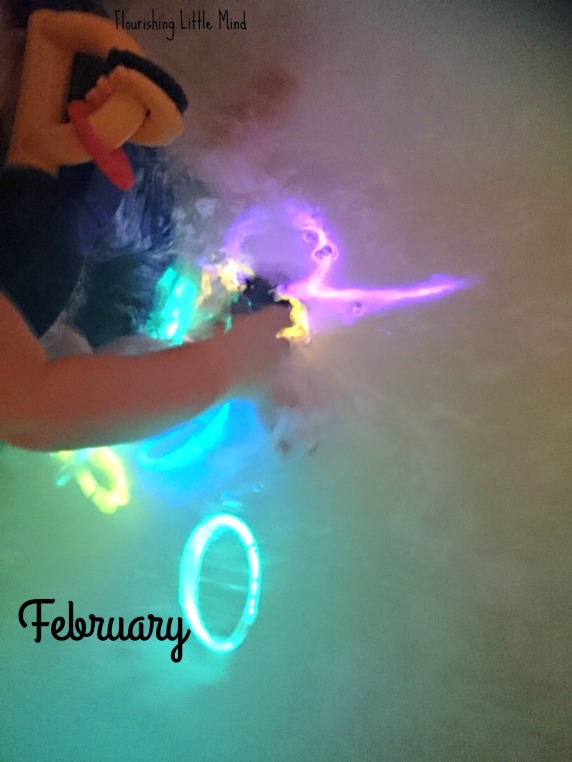 March was the month that Little Bee turned 1!!

Our little bambino had  turned into a walking mischievous toddler! We had a get together with the family and close friends and had a little shindig for him.

I scoured for weeks on-line looking for a vegan cake which didn’t have too much sugar. I finally found a lemon and blueberry cake which seemed suitable for little people but when it was served up.. Little Bee ate the blueberries off the top and that was it!

He had a fantastic day and was spectacularly spoiled by everyone.

March was also the month I started back work! (boo). 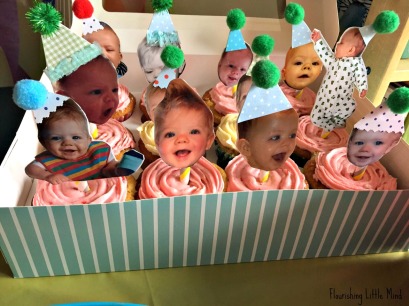 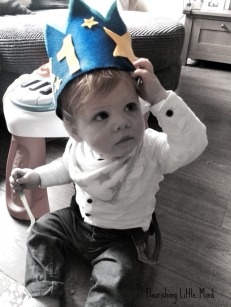 In April the weather started to turn and we were getting lots of lovely sunny days. This meant family days out and trips to the park.

Little Bee was still finding his feet but insisted on running EVERYWHERE! this resulted in many skint knees and hands. 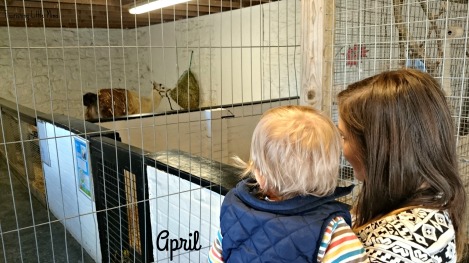 May was clearly the month it was all getting a bit too much for Little Bee! Around 70% of our photos from may pretty much look like this! I have no idea what was going on. It was obviously a phase he went through. 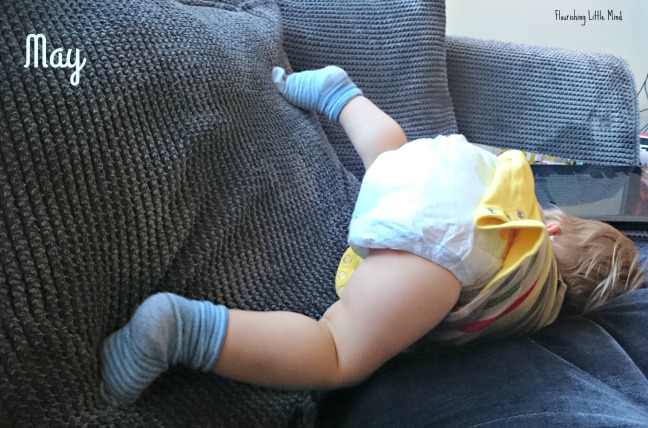 In June we went on a family holiday to London.  It was Little Bee’s first time on a flight and he was a little super star. He ran himself ragged in the airport and slept most of the flight down to London. We had a fantastic time and did lots of sightseeing and family activities. 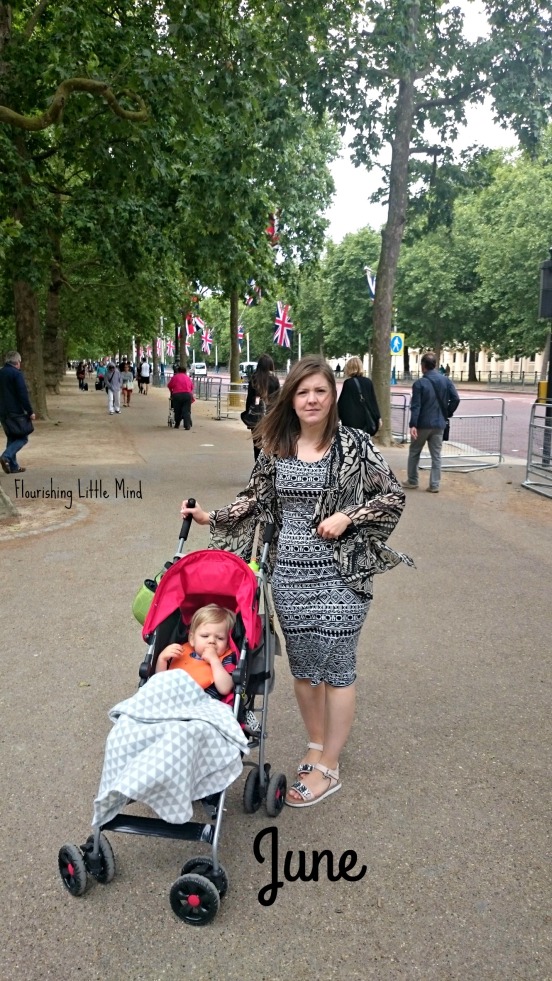 July was the month Little Bee got a new car seat.

We tried to keep him rear facing for as long as possible but decided it was time to turn him around. Safe to say he was delighted with the decision! He was loving being more upright and seeing everything out the window. We decided to choose a Cybex car seat as this one is suitable from 9 months to 12 years which means we do not need to purchase another. 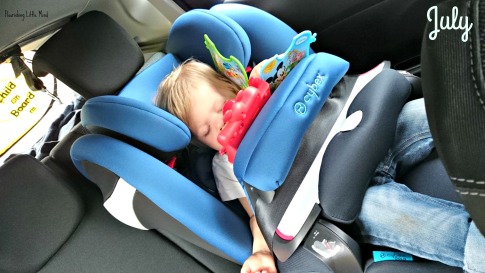 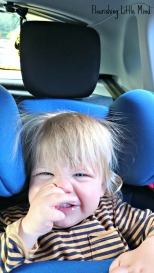 In August we took Little Bee on his first trip to the beach.

We all jumped in the car with a picnic and some blankets and drove to St Andrews for the day. Little Bee was so unsure of the sand to begin with but soon warmed up to the whole experience. He loved splashing in the water and afterwards we went for a yummy fish supper at the best chip shop in St Andrews. 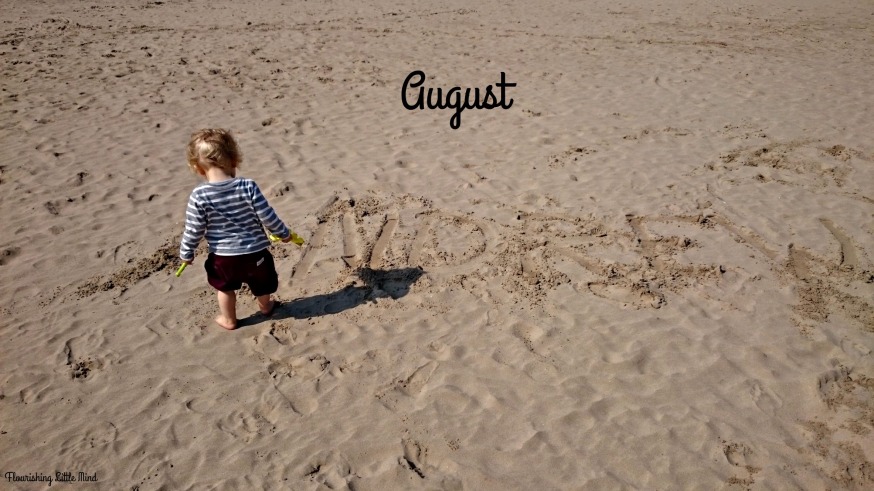 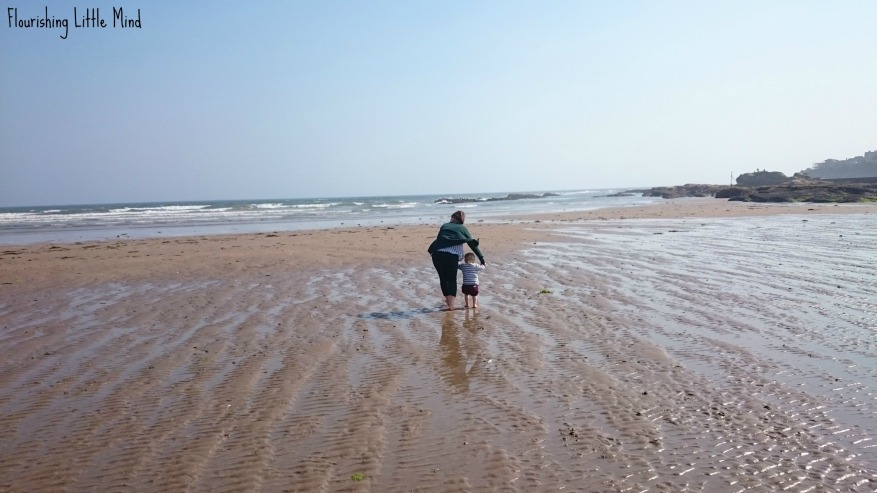 In September all of Little Bee’s dreams came true! We went to a day out with Thomas and friends. There were life size models of Thomas, Percy, Bill and Ben. He was quite overwhelmed by the whole thing but also super excited. He was a little unsure of the loud Tooting from the engines but really enjoyed himself. 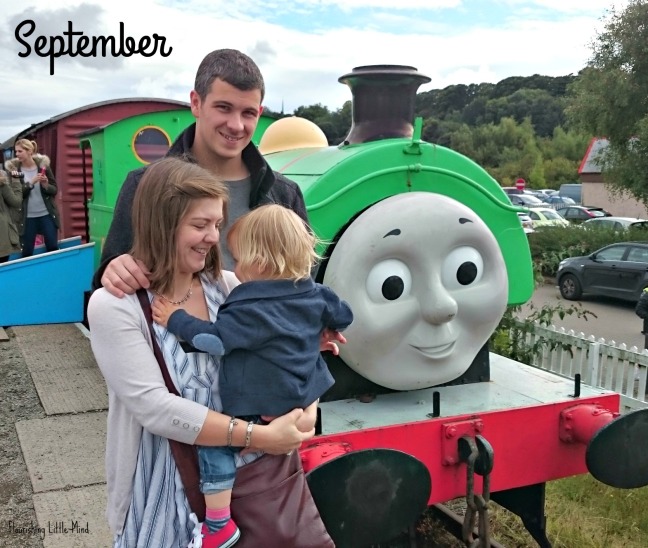 Little Bee dressed up as a bat for Halloween!

We had lots of spooky fun with Under the trees environmental education. They set up lots of toddler friendly and fun activities in a local park and we went along and took part. Little Bee was a little grumpy and tired so didn’t participate fully but mummy and daddy had fun! October was also the month Little Bee started nursery. He settled so quickly and loved going from the very first day. 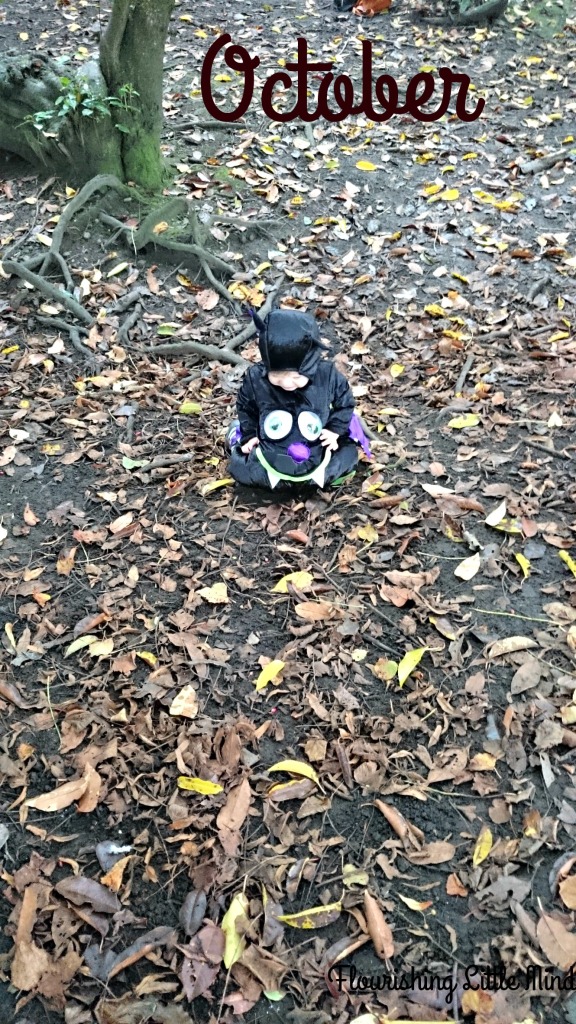 Remember remember the 5th of November.

We went along to a local firework display and Little Bee loved it! he was mesmerised by the fireworks and wasn’t phased at all by the loud bangs, in fact he fell asleep half way through the display. 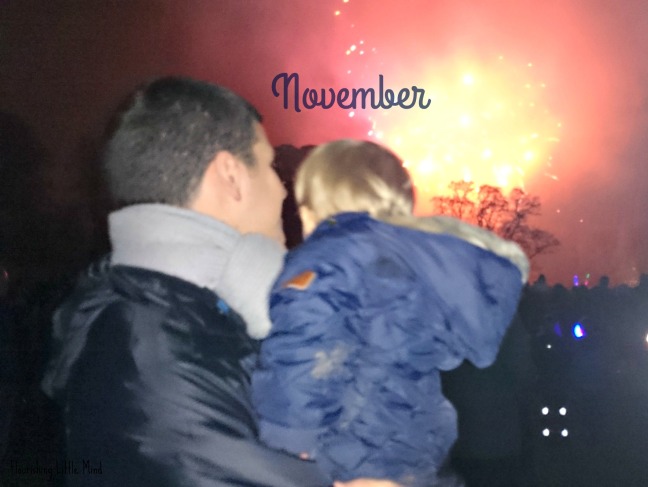 Well what can I say about December? It was the busiest month of the year! We had so much on I’m surprised we fit it all in! We had Christmas parties, visits to see the big man, family visits, shopping trips, a trip to Christmas markets,  play dates, the BIG day, and lots of parties! Phew!  it was busy busy busy.

Little Bee had a great Christmas! he was a little more aware but still totally clueless. Again he was completely spoiled by our family and friends. He was a little trooper when we had later nights than usual and did incredibly well adjusting to his changing routine. 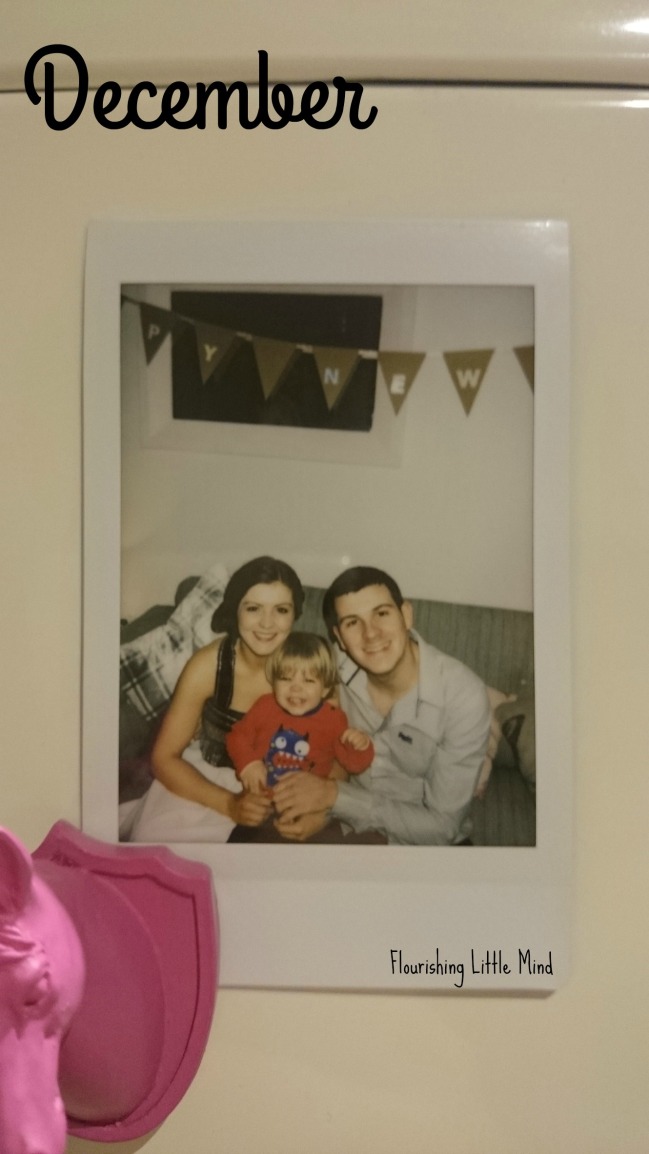 We’re hoping to have another fun year filled with shenanigans, Love and fun! Looking forward to what 2016 will bring!